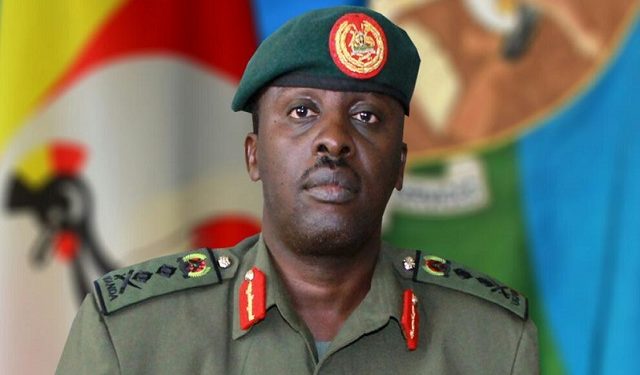 The former leader of the party, Moses Kibalama told court during a cross-examination that he had met the Muhoozi and discussed some issues and had been under detention for two weeks in Mbale after he had been summoned by Gen. Muhoozi, whom he claimed that also interrogated him about changes in the party leadership.

The CDF who for the first time spoke out the allegations agreed to the meeting but maintained  it was unsolicited and insisted they didn’t discuss any matters regarding the NUP.

“Someone got in touch and told me Kibalama had requested to meet me. I was going for a meeting, I asked, can’t it wait? He said Kibalama’s life was in danger. I did not solicit the meeting. I advised Kibalama to contact police. Later, I heard that he had gone to ISO and then court. But why shouldn’t I meet him or any other Ugandan?”

When questioned whether he regrets meeting Kibalama following the reaction that ensued regarding NUP, Gen. Muhoozi responded that he wouldn’t want to be drawn in the dynamics of NUP.