I am still NUP and a bit of DP – Jose Chameleone 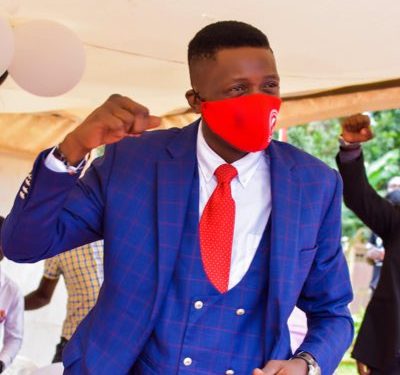 Lord Mayor hopeful Joseph Mayanja alias Jose Chameleone last week got nominated for the position as an independent has said that there is no bad blood between him and the National Unity Platform party.

Chameleone was denied NUP ticket as they opted for Latif Ssebaggala who also bowed out of the race. NUP later handed the flag to Nabilah Nagayi.

While starting his bid for the Kampala Lord Mayor position last year, the singer joined Democratic Party until recent when he registered as a member of NUP.

Chameleone admits that it is very disappointing that he did not get the NUP card.

“When Bobi Wine invited me to join the party I thought that I would have the umbrella over me,” Chameleone explains. He however discloses that he still subscribes to NUP and DP.

“I am still NUP and a bit of DP but what is important is that I am on the people’s side,” he says.

To prove his loyalty to the party, Chameleone says he will be voting for Bobi Wine in the forthcoming elections.

On contesting fellow artiste Raga Dee, claims he’s a better candidate than him. “I know that I am standing against other artistes for the seat of Kampala Lord Mayor. However, what is their success story? What did they add to the music industry before they joined politics? I believe I got them beat at that,” he says.

I am still NUP and a bit of DP – Jose Chameleone 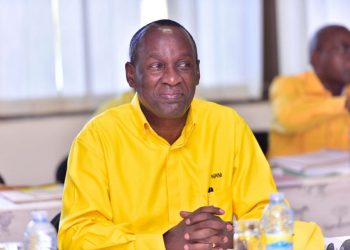