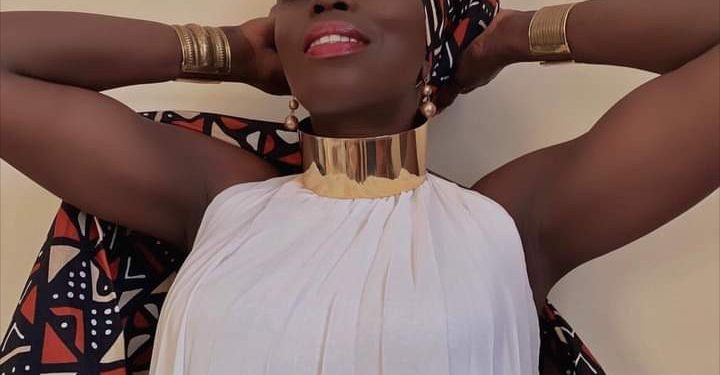 Atal was the first Ugandan entity to express willingness to partner with the Miss Uganda- Canada initiative.

And during tomorrow’s interview, Atal will among many other things reveal her sponsorship package for the inaugural Miss Uganda- Canada beauty pageant slated to take place in June, 2021 in Canada.

Atal, who has since moved to Paris, is a renowned Ugandan fashion designer and professional artist, who has been on the fashion scene since 2007.

Atal’s wearable art collections have been showcased on both Ugandan and international runways in countries like Spain, Norway, UK, Cameroon, Denmark, Germany, USA, Netherlands, Togo, France, Switzerland, and Equatorial Guinea, among others.

Atal, who was the official designer for the Miss Uganda beauty pageant in 2009 and later on Miss Africa USA in Washington D.C in 2010, brings the much needed Ugandan touch to the first ever Miss Uganda- Canada event due next June.

According to Bettina Tumuhaise, the Brand & Marketing Manager for the Miss Uganda- Canada Initiative, Atal will be doing more than just designing attires for the contestants next year;

“Atal will be flying into Toronto next year, and will run workshops to mentor the contestants on a number of issues. She will also help prepare them on how to maneuver the industry as a beauty queen as well as the pressures of working with other industry professionals.

She will also be on our panel of judges for the grand finale,” Bettina said.

Stella is currently based in Paris where she runs her art and fashion business registered under the Chamber of Arts and Creativity.

She manufactures and sells her branded clothes and copyrighted art pieces and also offers private fashion lectures at different institutions.