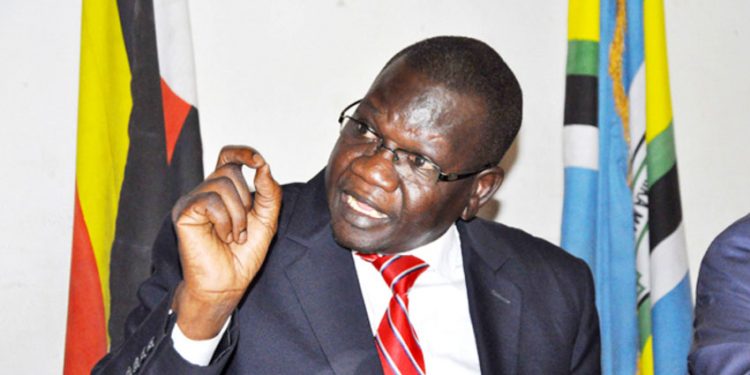 Amuriat said it’s the right time for him to lead the strongest force that’s going to end President Museveni’s 35-year rule. According to Amuriat, for long he has been in the trenches playing ‘kitchen’ politics where he cooks and lets others to serve.

He said though his ‘idol’ Dr Kiiza Besigye who he claims is the biggest opposition political drum in Uganda, he believes he’s ready to carry on his struggle legacy and disprove those that underrate his abilities.

“Those that underrate me should wait to witness what I have in stock,” Amuriat said.

He claimed that 90 per cent of the population has had enough of Museveni’s oppression and ready to vote him out.

“We have been on ground advocating for the oppressed to rise up against the regime,” he said.

Amuriat disclosed that on next week on Monday, he will unveil his robust campaigning team. He also hinted on announcing a fundraising campaign that will help lubricate his journey to take up the country’s top office.