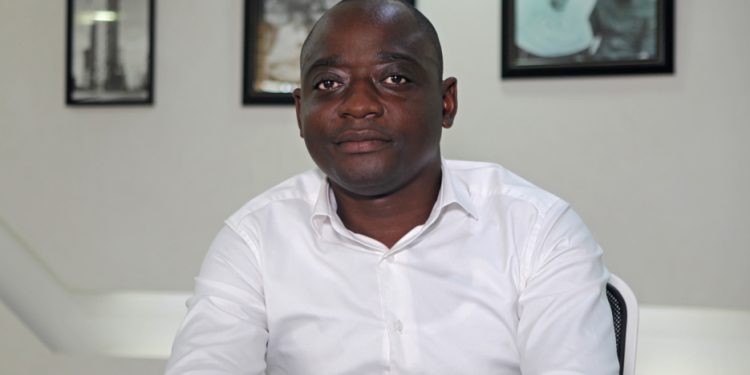 This interim order means that Ham Enterprises cannot commence the recovery process of the money from the DTB as had been ordered by the head of the Commercial Court, Justice Henry Peter Adonyo last week.

Justice Adonyo had ruled that DTB Kenya is not licensed to conduct financial business in Uganda and, therefore, the credit facilities granted to Ham Enterprises of businessman Hamis Kiggundu were irregular, null and void.
Adonyo said that DTB Uganda contravened the Financial Institutions Act and agent bank regulations when in acting as a collecting agent for DTB Kenya.

“I declare that the credit defendants (banks) breached the different loan agreements in which the applicant (Ham Enterprises) acquired between 2011 and 2019,” Justice Adonyo.
The judge then directed DTB to refund Shs34b and $23.2m to Ham Enterprises.

This was because DTB Kenya Limited in conducting a financial institution business as a deposit taking financial institution licensed in Kenya, illegally impacted on activities in Uganda and that it had to be penalised.
The court’s decision shook the banking sector, with the Uganda Bankers’ Association saying the court decision has put a portfolio of Shs5.7 trillion held in syndicated loans at stake and that borrowers with bad intentions would default on their loans, citing the judgment as precedence.

This morning Bank of Uganda also pronounced itself on the ruling with Governor Tumusiime Mutebile saying foreign banks don’t require authorization to lend to local entitles because they are regulated within their jurisdictions.

In the meantime DTB has appealed commercial court judgment.