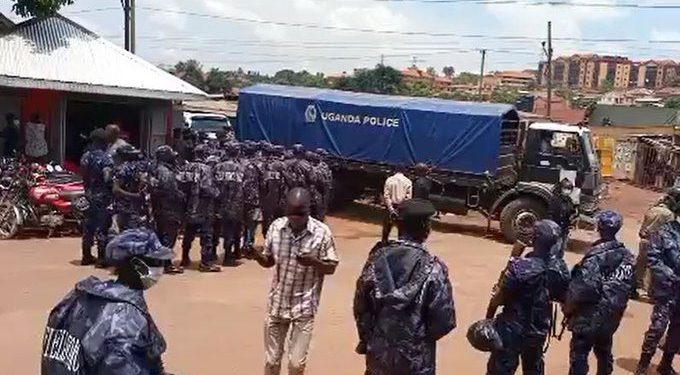 The search at National Unity Platform headquarters in Kamwokya has been concluded by a joint security team led by Police and UPDF. The raid has seen confiscation of different office items that include; berets, umbrellas, masks, computers and CCTV cameras among others.

While the search was being conducted, NUP leader Robert Kyagulanyi alias Bobi Wine tweeted saying; “The military and police just raided our head office in Kamwokya. They have broken into offices and taken away valuable documents and other items. Some comrades have been injured. The partisanship of security agencies ahead of the election is stinking.”

With many NUP officials turning down to comment on the matter, one of their official who did not want his identify revealed said the search was unlawfully conducted as neither police nor the UPDF had a search warrant or court order.

He disclosed that they only presented a search certificate after the siege. 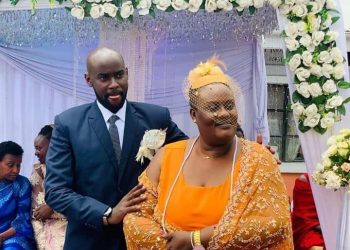