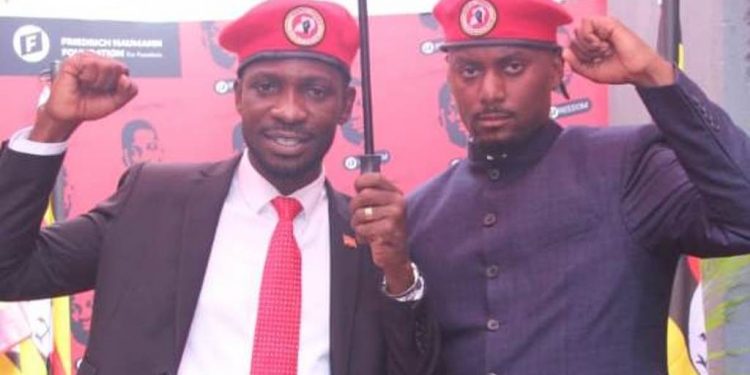 However, after the security forces departed NUP officials made an assessment on their premises. NUP leader and presidential hopeful Robert Kyagulanyi alias Bobi Wine claimed that police had stolen Shs23 million that was met to facilitate nomination fees of their parliamentary candidates.

Today while speaking during an interview on NTV, party secretary general David Lewis Rubongoya disclosed that the trust Ugandans have in their party and the struggle at large has seen them raise the stolen money in just overnight.

“Shs23m was taken by the security operatives yesterday but by today morning, our mobilisers had so far collected Ushs 25m from people as a replacement,” Rubongoya said.