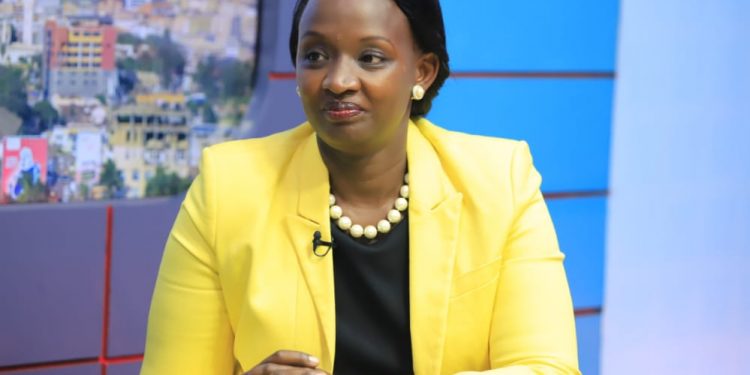 The two power house names will be battling for the parliamentary seat in the fourth coming elections as independents. While appearing on NBS Morning Breeze today, Shartsi said that she has been in Ssembabule for the past 8 years and people greatly believe in her candidature and she will not be stepping down for Sodo.

On the allegations of voter bribery in Ssembabule, without refuting or admitting, Shartsi said that she had to create excitement.

“You have to promote yourself, I had to make posters, run ads, create excitement and I have a love relationship with my people,” said Shartsi.

However, she added saying; “If you don’t have the people, the money means nothing.”

She also stated it doesn’t bother her when people refer her to her father (Kutesa) because the man is going nowhere.

Shartsi also said that she has faith in her party and never intends to go against it.