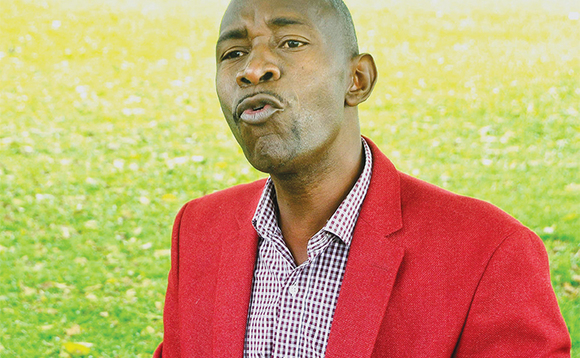 Lutamuguzi who seeks to be re-elected by his Nakaseke constituents reveals that he’s amongst the few DP parliamentary candidates whose nomination fees was cleared by the party. But that will not lure him to support DP Norbert Mao in the presidential race.

“The Democratic Party paid my Shs3 million nomination fees but I support Robert Kyagulanyi Sentamu,” says Lutamaguzi before disclosing that Mao knows it very well he (Lutamaguzi) don’t support him.

Lutamaguzi claims that Bobi Wine deserves to be trusted to take on incumbent President Museveni given that he has trapped the attention of majority youths in a very short time.

“The Magere boy (Bobi Wine) came from no where and conquered. He has my full support,” says Lutamaguzi

The legislators however urges Ugandans to be vigilant ahead of elections as he claims that 70% of Rwandese have National IDs for Uganda and they are set to participate in the elections.