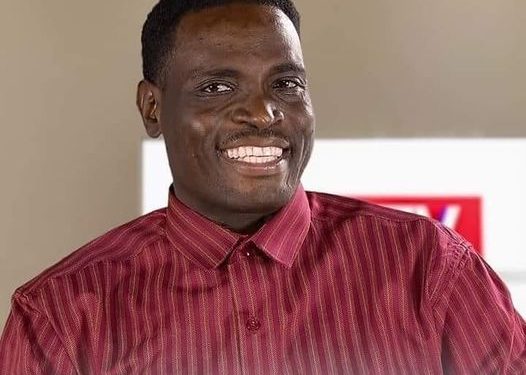 News reaching our newsroom confirms that Pastor Yiga Augustine ‘Abizayo’ has passed on at Nsambya Hospital. For two weeks, the proprietor of Kawaala based Revival Church has been terribly sick.

Sources revealed that the controversial Man of God was suffering from a very deadly Liver disease.

Neither his family members nor his ABS Television is yet to come out and officially announce details of his death.

Yiga is well known for his comic summons and in March this year he was arrested for declaring that Uganda had no Coronavirus. He was a month later released on bail.