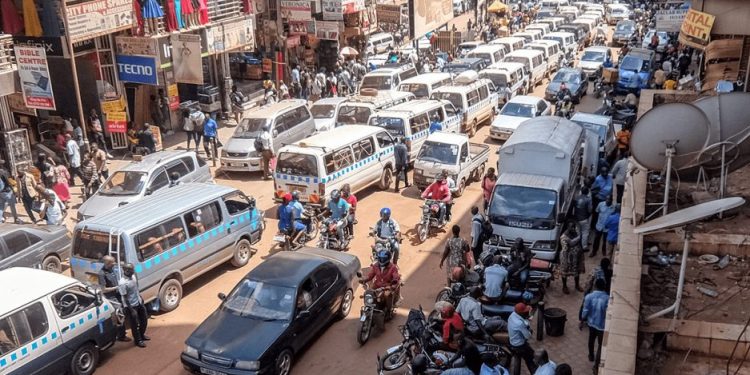 The Minister for Kampala and Metropolitan Affairs, Betty Namugwanya has said that all campaign drives with sound producing public address systems must get clearance from KCCA.

Namugwanya said that following the confirmation of campaigning and voting dates for parliamentary candidates by the Electoral Commission, KCAA has decided to come up with guidelines that will help create harmony in the city during the election period.

She said each cleared campaign drive will have to follow prescribed routes.

The Minister also reminded candidates on the KCCA rules that administer the placement of campaign posters and advertisement tools in the City. She said the authorities have observed with concerns the continued haphazard placement and display of the advertisements.

As a result, these tools have visually constrained both motorists and pedestrians from easily navigating through the city,” Namugwanya said before urging candidates to seek KCCA guidance before placing their brandings.