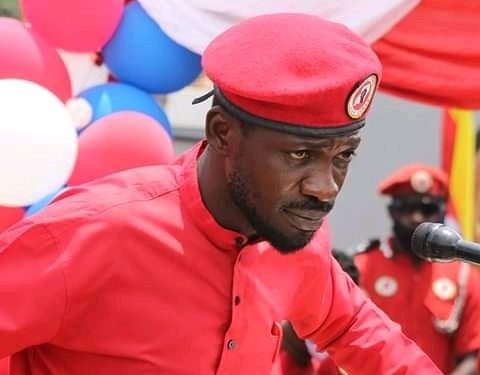 The National Unity Platform (NUP) leader Robert Kyagulanyi popularly known as Bobi Wine has said that his party is pushing for a new Uganda where servant leadership will be keenly practised.

Bobi Wine promised that he will bring leaders who fear to offend fellow Ugandans.

“You can’t rely on someone (Museveni) who told you in your face that he isn’t your servant,” said Bobi Wine while appearing on NTV this morning.

Bobi Wine warned Museveni to not forcefully retain power but rather respect the democratic decision of the masses that are ready to vote for change. He promised to treat him with respect if he peacefully hands over power.

“We want President Museveni to retire respectfully and not go down like Bashir or Gadaffi. He has done some good things but his time has expired,” Bobi Wine said.

He added, “We need a new Uganda where we have a resident former President.”

The presidential hopeful urged the youths to go around the country and preach the message of change as it’s the only way they can defeat the regime.

Bobi Wine is expected to be duly nominated for the presidential race on November 3. However, by today only four aspirants that include incumbent President Museveni and former Security Minister Gen Henry Tumukunde and two others have been cleared for nomination as presidential candidates after the Electoral Commission verified the signatures of supporters who endorsed their candidature.