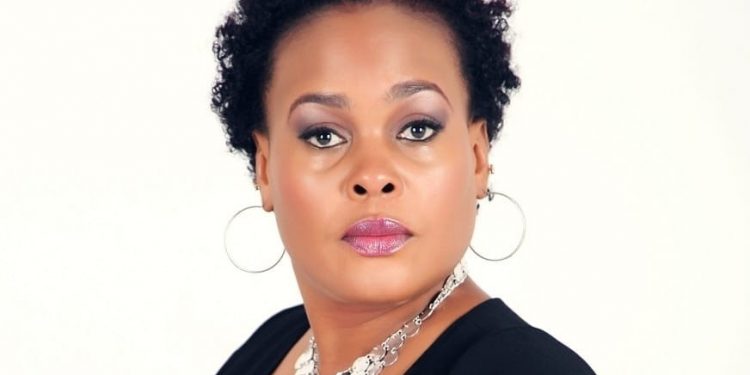 Long serving Sanyu FM Chief Operations Officer Betsy Mugamba has been fired. Mugamba’s fate was sealed after an audio leaked proving that she was the ring leader of the Sanyu FM strike in June.

Sanyu FM staff laid down their tools mid this year, protesting a salary cut that had been occasioned by effects of the Covid-19 lockdown on the business. Despite the fact that other organisations especially media like Vision Group and Nation Media Group having been forced to make salary cuts which their staff accepted, Sanyu FM staff decided to lay down their tools.

Rather than be bullied into making unfavorable business decisions, the Ruparelia Group that owns Sanyu FM declared that the staff who were on strike had “fired themselves” because they breached their contracts.

There was an exodus of staff like veteran morning show host James “Fatboy” Onen who had served the station for 21 years. The radio station immediately hired new staff including radio veteran Roger Mugisha as programmes director and comedian Patrick Salvado Idringi to anchor the morning show.

The Ruparelias extended an olive branch to remorseful staff and the likes of DJ Xyl and Stephan “The Only Jaluo” returned on air as part of a new look more vibrant Sanyu FM presenters’ team that was formed after a Hot Mic Search which was won by Ethan Kavuma and runner-up Timothy Code also getting a slot on radio.

Through head hunting, Deedan Muyira was poached from Radio City and Yvonne Koreta joined Salvado on the morning show.

The question Ruparelia Group Chairman Sudhir Ruparelia and Managing Director, son Rajiv had was; who was the ring leader of the strike?

The leaked audio implicated the station boss Betsy and that sealed her fate.

“I don’t think we need to punish the advertiser; the owners have to be punished because they are the ones who touched your money,” Betsy is heard telling staff in the audio.

“On our strike, there is an example you gave us, like if you are to kill someone, you cut like one finger …” one of the staff heard telling Betsy.

Matooke Republic understands that Betsy has been relieved of her duties.

“I will never forget the day Betsy and her group stole my social media platforms. From that day, I have been looking for the ring leader of this strike,” Sudhir reportedly told confidants. It should be recalled that the striking staff hijacked the station’s social media handles and used them to send out communications that they were on strike.

Betsy is also accused of embezzling the station’s funds. Formerly a sales representative, Betsy rose to the helm of Sanyu FM in 2001 when the station changed hands from the Katto family to the Ruparelia Group.