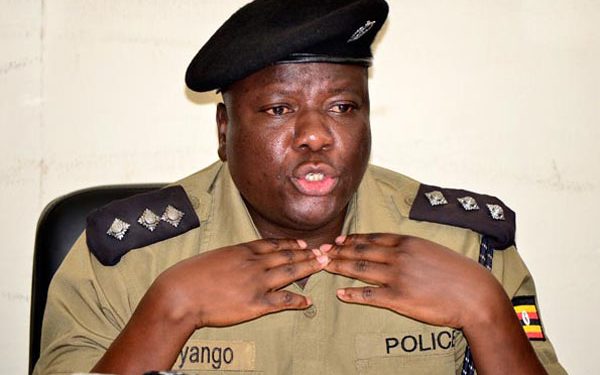 Police has warned presidential aspirants against carrying out political activities that contravene the electoral roadmap of the Electoral Commission.

Patrick Onyango, the Kampala Metropolitan spokesperson said they are ready to crack down hard on any presidential aspirant who will be found in breach of the roadmap ahead of their nomination next week.

“We are getting information that some presidential aspirants are mobilising thousands of their supporters to escort them for nominations next week. Any presidential aspirant, who makes a procession, contrary to EC guidelines of having only 10 people, will be arrested and detained,” said Onyango.

Presidential nominations are slated for next week between November 2- November 3. Yesterday one of aspirants Bobi Wine urged his supporters to defy the threats and join him on his journey to Kyambogo.

In June, the Electoral Commission issued its revised roadmap after three months of no activity following the lockdown. Since the release, the opposition has repeatedly rejected the roadmap especially the aspect of virtual campaigns.

I was working on a song with Pastor Yiga--- Angella Katatumba