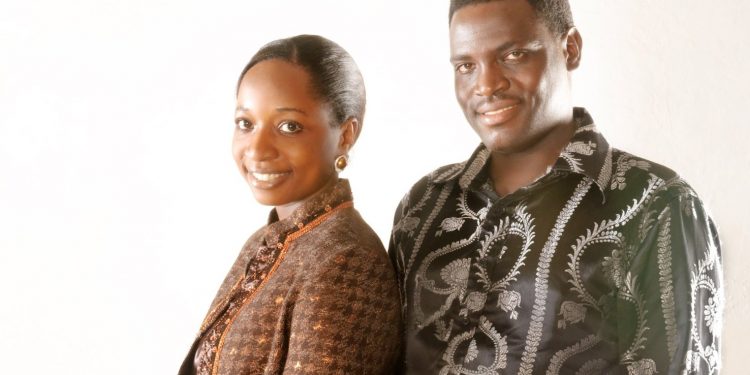 As people continue grieving the demise of  Pastor Yiga, one of his known ‘friends’ Nabbi Omukazi has disclosed the reason as to why she separated from her former lover.

The renowned Nabbi Omukazi who rose to fame while singing at Pastor Yiga’s Revival Band was once rumored to be sharing abed with Yiga.

Following the demise of Yiga, Nabbi omukazi confirmed the reports that she was dating the deceased late pastor.

“Pastor Yiga at first was my boss and later became friends and even we started dating,” said Nabbi Omukazi.

Nabbi Omukazi also said that she quit her eight year old relationship with the deceased because of his HIV status.

“Me and Pastor Yiga we were in a relationship for eight years but time reached and my friend started getting sick mostly every month, as one day we were in hospital the doctors tested him but unfortunately he was HIV positive,” Nabbi Omukazi narrated.

She further said she was shocked when she tested and she was negative prompting her to end the relationship.