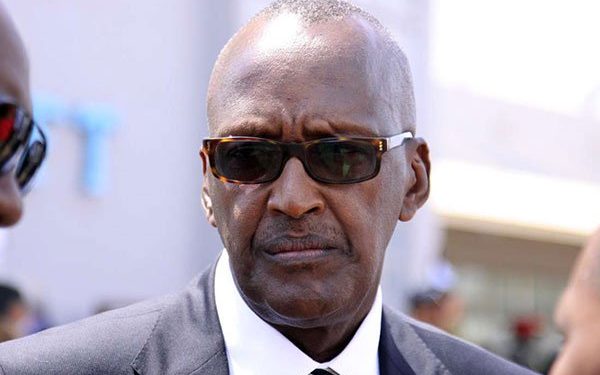 Presidential aspirant Gen. Henry Tumukunde has questioned whether the Electoral Commission will be able to pull off free and fair elections come 2021.

Tumukunde says the regime has too many resources at its disposal that it can use to have an advantage over its opponents.

“It is a rainy season. You are using a car, and your opponent, who has been in government for 35 years, uses a helicopter and has taken all the billboards in Kampala and other major towns.

Are we having free and fair elections? The mathematics is clear,” says Tumukunde.

The former Security Minister also reveals that the regime has been making attempts to arrest him but for now he has managed to outsmart them.

He adds that many of them who are pushing for change are being denied access to both the media and the population.

Nevertheless Tumukunde urges the opposition to concentrate on guarding the polling stations as even in America, no one is too sure that the Electoral Commission is in full charge of elections.

Tumukunde is amongst the nine presidential aspirants whose signatures have been verified by the EC ahead of nominations next week.