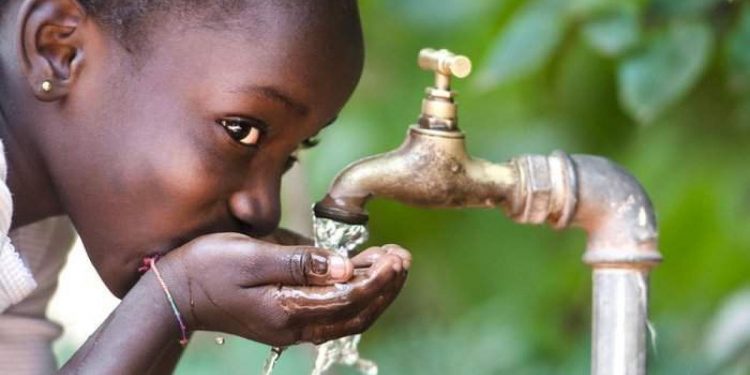 More   Ugandans now report having access to piped water compared to 2019; 26%, up from 19% in 2019. Use of all other sources (surface water, unimproved sources, improved sources (not piped)) dropped slightly over the same period.

However, significant differences still exist. Half of urban (50%) and half of wealthier households (49%) report using piped water compared to 1 out of 8 rural households (16%) and a similar number of poorer households (15%). Households headed by females are more likely to have access to piped water (30%) than those with male heads (23%).

Water collection time has also improved for many Ugandans; in 2020 close to half of households (46%) say they collect water in under 30 minutes compared to 4 out of 10 (37%) in 2019. Again rural households spend much longer collecting water, as do households which use surface water.

Between 2018 and 2020, fewer citizens report that they treat their water before drinking – 70% to 64%. Households with greater access to safer sources of water are more likely to treat their water: 85% of house -holds that use piped water do so compared to 77% of those using surface water.

Marie Nanyanzi of Sauti za Wananchi at Twaweza, said: “It is great news to see improvements in access to piped water and reduced collection times for water. The government can celebrate these victories while engaging citizens in honest dialogue about the remaining tough challenges around water.”

“Citizens continue to highlight the challenges they face in terms of access to water at consistent levels as last year, she continued. “Focusing on preventive maintenance of water points in rural areas can help address the underlying challenges of access.”

“To build on the success,” she concluded, “government should listen to citizens’ voices and experiences, and to involve them in decision-making around shared water resources. The role of community water committees can be vital in building a bridge between those who supply and manage water and those who use it.”