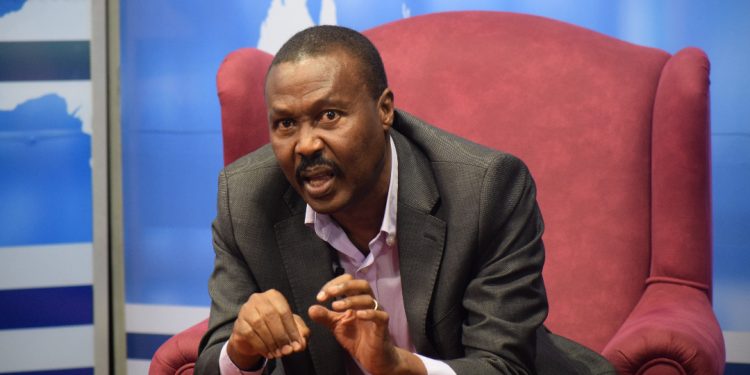 Alliance for National Transformation (ANT) presidential candidate Gen. Mugisha Muntu has vowed that together with his party, they’re ready to utilize the 60 campaigning days to penetrate the minds of Ugandans and cause a shift in their struggle for change.

Muntu said many people are running into politics because they cannot survive elsewhere.

“The country has been pushed to the edge and everything has gone wrong. This situation is completely unacceptable,” said Muntu while appearing on UBC TV’s Behind The Headlines show.

Muntu said he’s in the race for President to deliver change in governance and he expects no favours from the regime.

“In war, you don’t go to the battlefield expecting a levelled ground. We are going into this situation (elections) with the same mindset,” Muntu said.

The former army commander said Ugandans are in deep desire for change but people are not yet sure of who to trust the country with once the incumbent is out.

“We are here to show Ugandans that there is a credible & disciplined team that can lead the country forward,” he said.