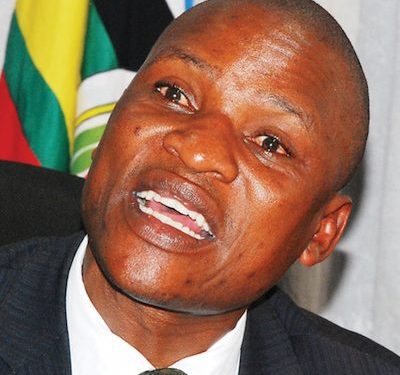 Mirundi who recently labeled Bobi Wine a blessed man seems to be disappointed in him after having a one on one with him.

While appearing on a local television this morning, Mirundi said that he has spoken to Bobi Wine several times and after listening to him he has realized that the singer will not become a president.

“I have talked to Bobi Wine four times, he cannot be president of Uganda,” said Mirundi.

Mirundi also predicted that  the Alliance For National Transformation Presidential flag bearer General Mugisha Muntu is the one most likely to rule this Uganda after President Museveni.

“I can authoritatively predict that Gen. Mugisha Muntu will rule this country after President Museveni,” Tamale Mirundi added.