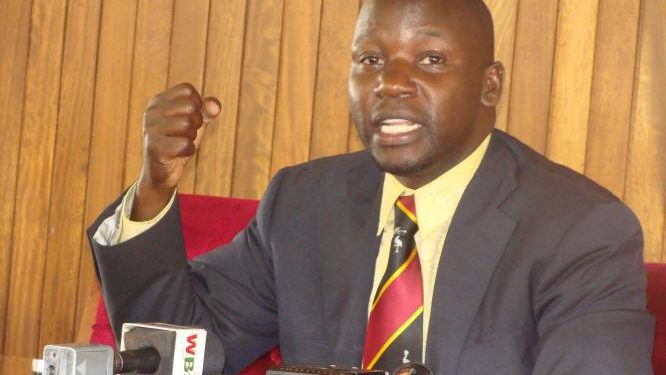 Kiwanda compares NRM to a professional doctor who has diagnosed, prescribed and now ready to offer the right treatment. He says their 2021 campaign slogan ‘Securing Your Future’ is proposed to advance Ugandans in all aspects of livelihood.

The minister claims that only NRM has an achievable manifesto due to their vast experience in leadership. He says manifestos for other candidates are only meant to excite their supporters.

“When you see some of the manifestos of other candidates, it is just a wishful list, for example, the NUP manifesto,” says Kiwanda.

One of the notable pledges in NUP’s manifesto is to pay the lowest ranking police officer Shs1m, Kiwanda says presidential candidate Kyagulanyi Robert Sentamu said it to attract excitement but he has no plans of how to achieve it.

On the issue of conducting mass rallies and holding processions, Kiwanda says NRM fears nothing because they are capable of pulling numbers but given the existence of COVID-19 pandemic, they decided to follow the Electoral Commission and ministry of health guidelines.

“My candidate (Museveni) is insisting on scientific campaigns. He is sticking to 70 people even when the number was increased to 200 people,” Kiwanda says.

He also defends the arrangement of testing of the people meeting the president as he reveals that it’s done from the State House budget.

“He is the president of the country and deserves to be protected,” he says.