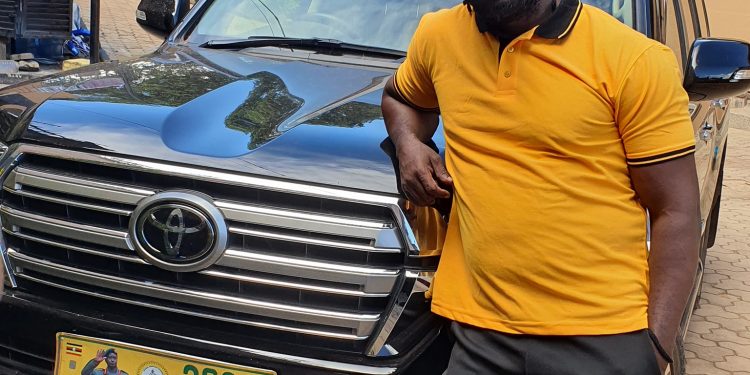 Following the arrest of the National Unity Platform Presidential candidate Robert Kyagulanyi that led to protests across different parts of the country and the death of seven people coupled with a number of injured people, renowned President Museveni’s fanatic Bebe Cool and Salvador made statements that angered the masses.

However today, the two have apologised to the people for their insensitive remarks.

“I would like to apologize for the post I made yesterday that made me appear insensitive towards the families of the innocent Ugandans that lost their lives in the riots that took place yesterday,” stated Bebe Cool

“I on the other hand have been holding processions while distributing face masks and t-shirts. I know two wrongs don’t make a right but I was only coming out to allay the anxiety of our supporters who were being made to believe by opposition propagandists that we lack support and they have. If I had let our opponents to go on unchallenged, there was a possibility of them causing chaos after election loss claiming the election had been rigged simply because they had crowds and we had gone scientific in order to adhere to the EC guidelines,” said Bebe Cool

Salvado who had earlier on said that with his candidate he doesn’t feel oppressed also apologised for his insensitive remarks.

“I’m sorry , if I came out insensitive and arrogant earlier , I’m sorry I just can’t get the visuals out of my head…”, stated Salvado 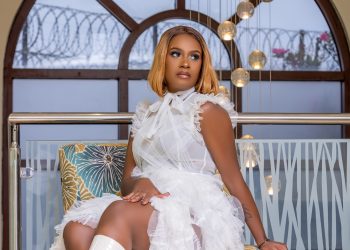