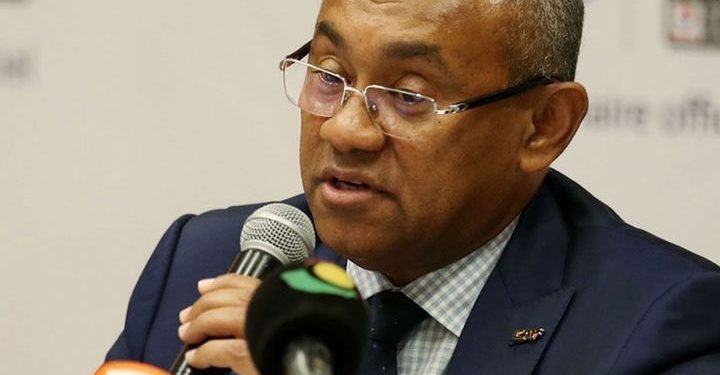 Confederation of African Football (CAF) President Ahmad Ahmad has been banned for five years by the world football governing body Federation of International Football Association (FIFA) on Monday after being found guilty of financial misconduct.

The ban was announced during the Madagascan official’s campaign to be re-elected for four more years as the head of African soccer. His position also makes him a FIFA vice president.

The FIFA ethics committee found “Ahmad had breached his duty of loyalty, offered gifts and other benefits, mismanaged funds and abused his position as the CAF President.”

Ahmad’s first four-year term was clouded with allegations of financial wrongdoing and misconduct at the Confederation of African Football headquarters in Cairo. The CAF election is scheduled for March 12 in Rabat, Morocco. The ban cuts across both local and international football-related activities and takes immediate effect.