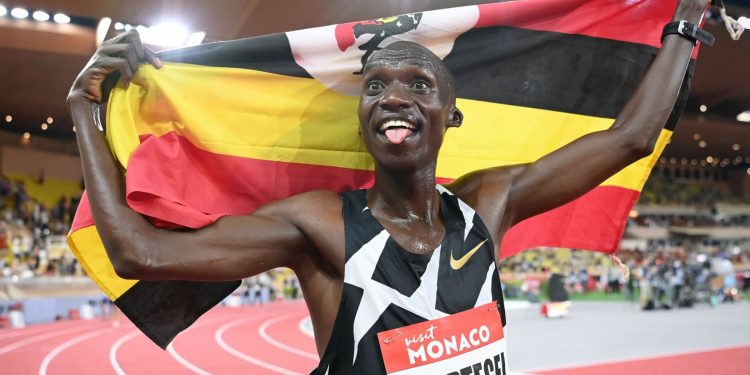 Cheptegei was also fourth at the World Athletics Half Marathon Championships on his debut over the distance.

Also on the list is USA’s Ryan Crouser who is undefeated in 10 shot put competitions. His 22.91m world-leading performance moved him to equal third on the world all-time list.

Mondo Duplantis, Sweden broke the world record in the pole vault twice (6.17m and 6.18m) and produced the highest outdoor vault of all time (6.15m) and undefeated in 16 competitions.

Karsten Warholm, Norway ran a world-leading 46.87 in the 400m hurdles, the second fastest performance in history and undefeated in nine 400m/400m hurdles races and set world best of 33.78 in 300m hurdles.