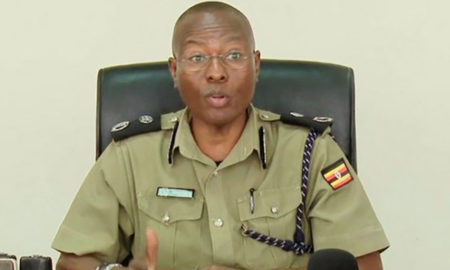 Last week the arrest of the National Unity Platform Presidential candidate Robert Kyagulanyi   led to the eruption of riots across different parts of the country. In the process more than 30 people lost their lives to stray bullets.

While appearing on NBS Morning show the Chief Political Commissioner of Police, Afande Asan Kasingye has said that what happened is regrettable and maintained that no policeman leaves their office to go and kill people.

He narrated of an incident where an officer who was trying to remove barricades was attacked.

Kasingye also said that the job of the Police force is to protect the people and their own lives too.

He also cautioned on the profiling of policemen and asked people to  use social media for the right reasons.