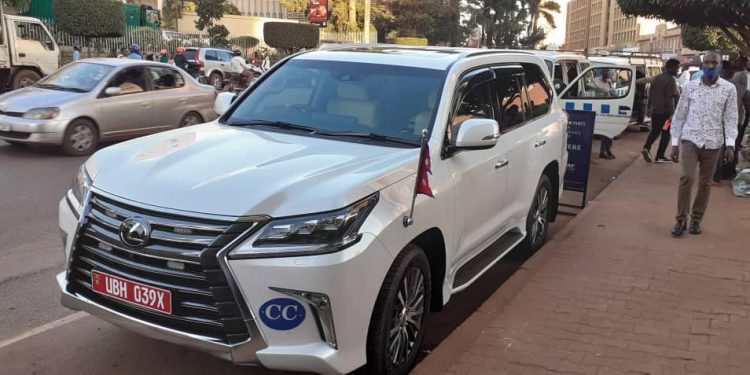 For more than two decades, Sudhir has driven in private license plates with his initials SR but he has now upgraded to diplomatic status. Sudhir was appointed Nepalese Consul to Uganda earlier this year by Nepalese President Bidhya Devi Bhandarilast and he presented his credentials to Foreign Affairs Minister Sam Kutesa on March 17.

At the event, Sudhir was accompanied by Nepalese Ambassador to Egypt Jhabindra Aryal and some Nepalese residents in Uganda. Ambassador Jhabindra then opened the Nepalese Consul office to Uganda at H.E Dr. Sudhir’s Crane Chambers in Kampala.

An honorary consul is usually a citizen of a country, designated by a foreign government to look after the affairs of their citizens in foreign countries. Duties also involve issuance of visas and strengthening of economic and political ties within countries.

Nepal is a top tourist destination famed for its Himalaya mountain ranges.

Last year, Dr. Sudhir visited Nepal. A known conservationist who supports the likes of Ngamba Chimpanzee sanctuary in Uganda, he visited a baby elephant sanctuary in Kathmandu and also donated scholastic materials to orphans in the country.