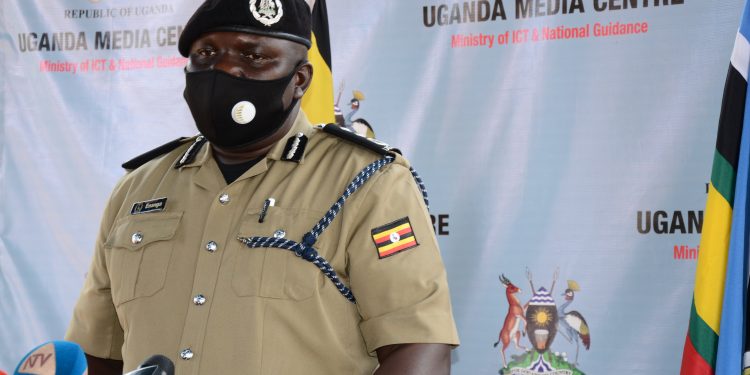 Last evening, the Presidential candidate for the National Unity Platform, Robert Kyagulanyi alias Bobi Wine, was forced to sleep in his car after Police in Nakasongola reportedly denied him and his campaign team access to hotels in the area.

However the Uganda Police has refuted the reports saying that Bobi Wine was the one who wanted to sleep in the car no one denied him access to hotels.

While addressing the press on the conduct of campaigns, and the general security situation in the country, The Police Spokesperson CP Fred Enanga said that Kyagulanyi willingly decided to sleep in his car after hotels were already booked.

“What has been trending on social media that Kyagulanyi was blocked from accessing the hotels in Nakasongola is not true. The DPC of Nakasongola blocked them and informed them that Nakasongola was not scheduled in his campaign road map that he was meant to be in Kyankwanzi,” said Enanga

He also said they tried to book hotels but because they were many in number and the rooms were not enough.

“In addition to that the hotel which Hon. Kyagulanyi inspected which is the best hotel there had few rooms and they indicated that the rooms were not of good standards. some of his colleagues went  up to Luweero but for him and his private body guards and other members opted to sleep in their cars there is nobody who forced them to sleep in their vehicles but found that there was a shortage of lodging facilities and claimed that the rooms were sub-standards,” Enanga said. 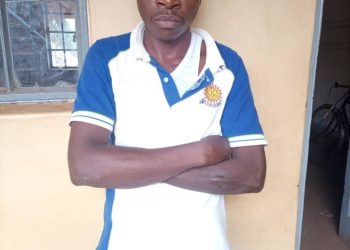