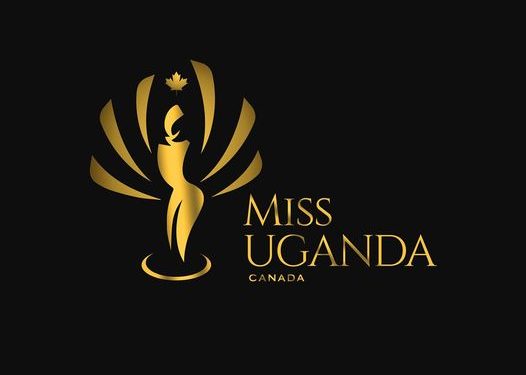 Ugandans living in Canada have between now and February 28th 2021 to submit audition videos to be able to participate in the upcoming first-ever Miss Uganda Canada Pageant.

According to the organisers of the pageant, they opted for virtual auditions, as a way of adapting to the new normal and also to ensure they stick to their calendar.

Gloria Gift, the Miss Uganda Canada CEO told us that they created four categories which Ugandans living in Canada shall have to compete for.

“We have the Miss Uganda Canada, the top most crown, Emiti Emito, specially created for the Ugandan children living in Canada, Mr and Ms Newcomer; particularly for Ugandans that just migrated to Canada, and ‘I’m a mother and proud,’ an exceptional category to celebrate the beautiful Ugandan mothers in Canada.”

Gloria added that auditions for all categories will be done virtually through willing participants sending in short 5-7 minutes long videos explaining why they feel they deserve the crown for a particular category.

“Emiti Emito is the only special category, where participants have to be aged between 4-17 years, but the rest of the categories are for adults. Participants will also have to send along two photos; a half and full body shot of themselves. All contestants for the mothers’ category will have to send a photo of/with their children as proof that they’re mothers,” Gloria added.

Gloria said that they have set this Saturday (December 6th), as the official date for participants to start sending in their audition videos. The audition process will go on till February 28th 2021.

“The participants can send the videos directly into the inboxes of our different social media platforms, or they can email the videos to missugandacanada@gmail.com,” she said.

Gloria further explained that the audition videos that meet the set requirements, will be shared on the Miss Uganda Canada social media platforms for the public to vote for the best.

Thereafter, a panel of judges will also study each video carefully and will at a later stage announce the top contenders for each category.

Who was Sheikh Nuhu Muzaata Batte

Who was Sheikh Nuhu Muzaata Batte