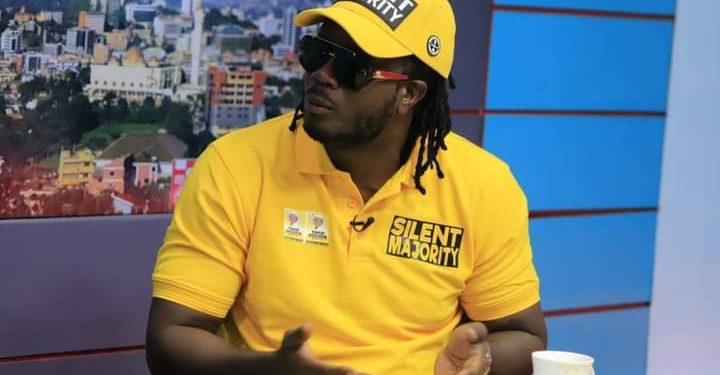 Singer Moses Ssali popularly known as Bebe Cool claims he’s one of the brightest people in the country.

Bebe Cool who was today morning on NBS said that he is one of the brightest people when it comes to campaigning.

“I am one of the brightest people. I will never play all my cards,”said Bebe Cool.

According to Bebe Cool, the National Unity Platform President Bobi Wine is a copycat who is using his (Bebe’s) tactics in his campaigns.

Bebe Cool said that he is the one who made Bobi Wine and people should start appreciating him for raising him well.

He further added that he is not fighting Bobi Wine as people think but he’s just among the people who want to secure the future of his children and grandchildren.