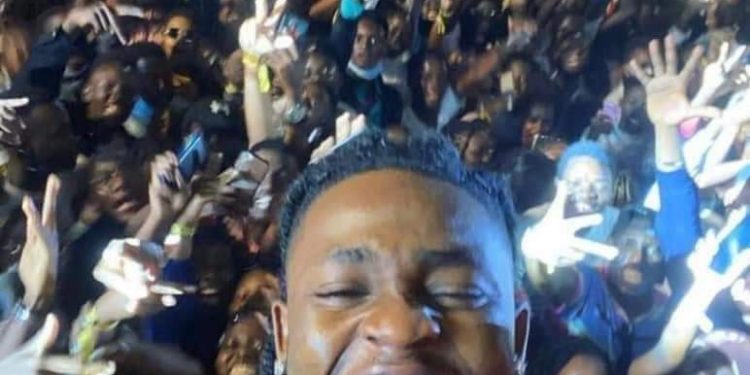 The controversial concert by Nigerian Artiste Omah Lay that has caused social media uproar as concerts are not allowed to be held to avert the spread of Covid-19 was held at Ddungu Resort in Munyonyo but not Speke Resort Munyonyo as social media posts claim.

Speke Resort has come out to clear the air saying no concert was held at their premises on Saturday as social media posts claim.

The concert caused uproar with several people on social media wondering why a Nigerian artiste should perform in the country yet Ugandan artistes have been jobless since the March lockdown.

Police has confirmed that the concert was held at Ddungu Resort. However the venue proprietor Ddungu Ivan says they got all the necessary clearance to hold the concert.

BOBI WINE: We are the future, Museveni belongs to the past