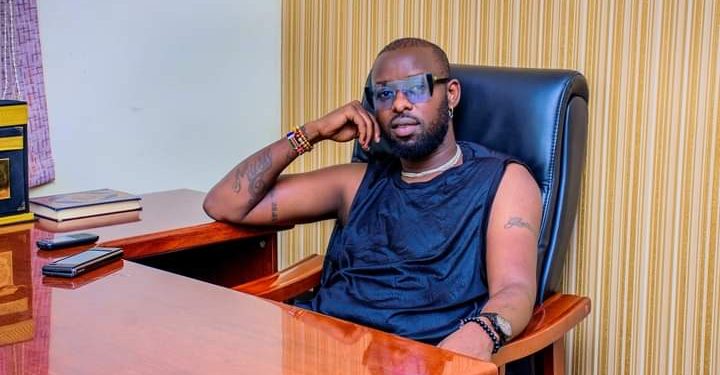 As the country warms up to host MTV Africa Music Awards (MAMAs) early next year,the nomination list was released causing a social media uproar. Arguably Uganda’s greatest export Eddy Kenzo who missed out on the list has broken silence on the awards.

Even though Kenzo declined to comment on why he thinks t he missed out on the nomination, he said it’s good Kampala is hosting the event.

“It’s good we are hosting Mama Awards in Kampala and I am also happy they started a new category for Ugandans. I can’t have a comment on people’s business because Mamas Awards is a business somehow, somewhere and I don’t have any authority on it,” Kenzo said.

He added that he can’t comment on MAMAs because it’s someone’s business and also narrated how he won an award in 2016 and the award was given to someone be defeated.

MTV Africa Music Awards (MAMAs) are set to be hosted in Kampala on February 20, 2021.