Minister Kiwanda: NUP supporters are not allowing NRM supporters to sit with them in taxis 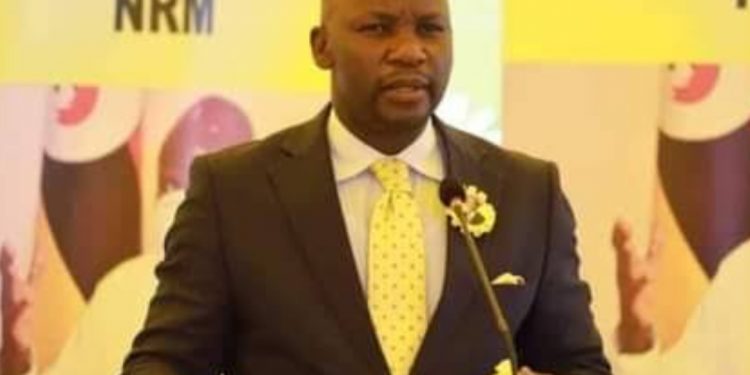 The ruling National Resistance Movement (NRM) Vice chairperson for Central region, Minister Godfrey Kiwanda has said that the National Unity Platform (NUP) supporters are very intolerant to people who do not subscribe to their ideologies.

Kiwanda said the NUP supporters have been known for using social media to insult and abuse anyone who is against them but they have also shifted the battles to the communities.

“In the villages, NUP supporters are threatening other people simply because they don’t support them. We have reports of non NUP supporters being forced out of taxis,” said Kiwanda.

The minister believes that with such behaviours, the youthful camp will never get the mandate to lead Uganda.

On the continued complacence by the public in following COVID-19 guidelines, Kiwanda says political leaders are to blame for spearheading the violations.

He also said that it was not a good idea for Health Minister Dr Jane Ruth Aceng to join the parliamentary race as she was the pillar in the fight against COVID 19 pandemic.