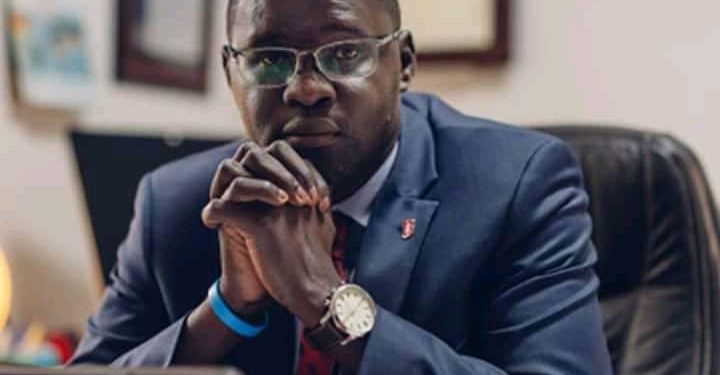 High Court in Kampala has finally granted bail to human rights lawyer Nicholas Opiyo. He has been granted a cash bail of Shs15 million.

Lady Justice Jane Okuo Kajuga says that although the law states that Opiyo’s case is serious, he has a right for bail until he’s proven otherwise.

He was later charged before Nakawa Chief Magistrate’s Court with ‘money laundering and neglect to submit annual returns to the NGO Bureau’ before being remanded till December 28, 2020 when his case came up for mention. The State alleges that on October 8, at a branch of Absa Bank in Kampala, Nicholas Opio acquired $340,000 (about Shs1.2 billion) in the name of the human rights organization Chapter Four. Prosecutors say at the time, he knew the funds were proceeds of crime.