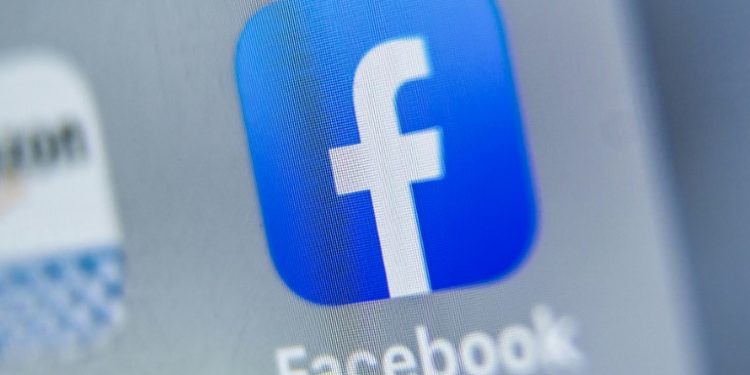 Over the weekend Facebook shut down accounts belonging to renowned National Resistance Movement (NRM) bloggers, supporters and government officials. Many questioned Facebook’s decision and timing to delete accounts especially when the country is heading to the polls in a few days.

The giant social media platform has officially explained its decision where it accuses the culprits of seeking to manipulate public debate ahead of elections Thursday.

“This month, we removed a network of accounts and pages in Uganda that engaged in CIB (Coordinated Inauthentic Behaviour) to target public debate ahead of the election,” Facebook’s head of communication for sub-Saharan Africa, Kezia Anim-Addo, said in an email.

“They used fake and duplicate accounts to manage pages, comment on other people’s content, impersonate users, re-share posts in groups to make them appear more popular that they were,” he added.

Anim-Addo said the network was linked to the ministry of information and communications technology.

“Given the impending election in Uganda, we moved quickly to investigate and take down this network.”

“Shame on the foreign forces that think they can aid and plant a puppet leadership on Uganda by disabling online accounts of (ruling party) NRM supporters,” he said on Twitter.