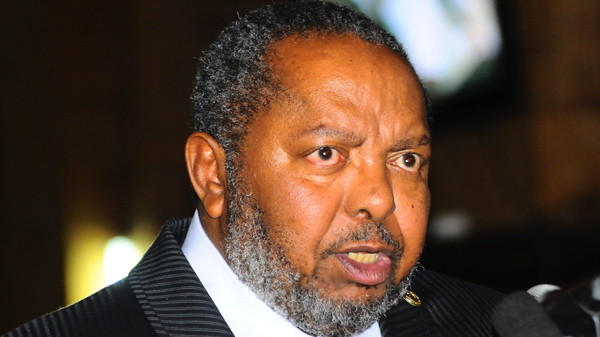 President Yoweri Museveni has extended the contract of Bank of Uganda governor Emmanuel Tumusiime Mutebile for another five years till 2026.

Mutebile’s appointment means he gets the third term at the helm of the central bank. His contract renewal makes the longest serving Governor of BoU.

Between the year 1979 and 1984, Tumusiime-Mutebile was appointed to several government positions in Uganda ranging from deputy principal secretary to the president at State House in 1979, to undersecretary in the ministry of planning in 1981 where he rose to senior economist and then chief economist in 1984. In 1992, he was appointed permanent secretary to the newly combined ministry of finance planning & economic development, a merger that he had advocated while working under Minister of Finance Gerald Ssendaula.