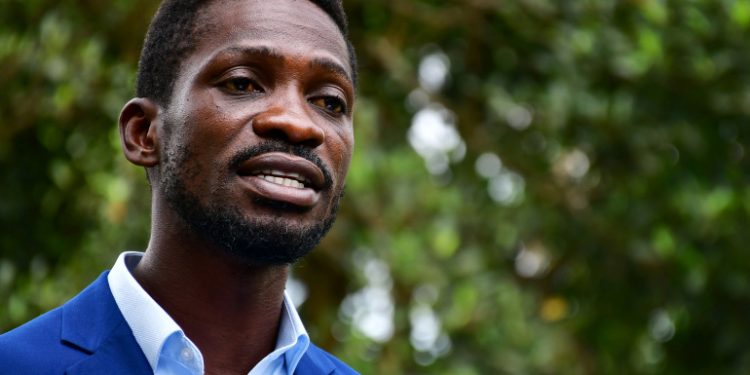 Despite security agencies coming out to refute claims of National Unity Platform leader Robert Kyagulanyi alias Bobi Wine being under house arrest, Bobi Wine has instead that he’s being detained at his home by security forces.

While speaking on a zoom call, Bobi Wine said that there is a heavy security deployment at his home in Magere and no one is allowed to access or get out of his home.

He said the situation has been like that since he went out to vote on Thursday and currently he’s soon running short of what to feed his family and other members who were caught up inside.

“We are here, we have run out of food and nobody is allowed to come in or go out,” Bobi Wine said.