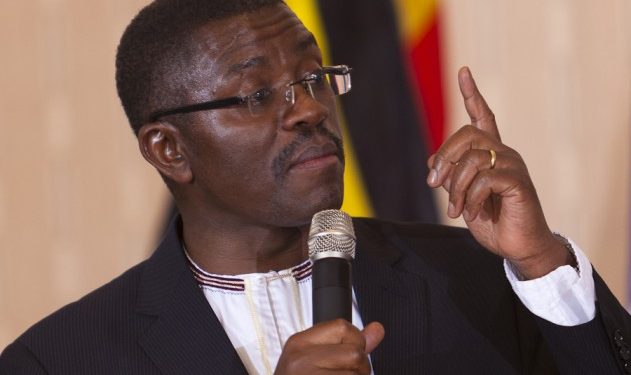 In the just concluded parliamentary election where candidates were vying for 529 seats, the National Unity Platform (NUP) party won 61 seats. Majority of the seats were from central region which is Buganda.

Many political players have come out with mixed reactions on the voting pattern in the central region where Bobi Wine and other NUP candidates were overwhelmingly voted for ousting the ruling party candidates.

Speaking at Bulange Mengo yesterday, Buganda Kingdom Katikkiro Charles Peter Mayiga applauded the voting pattern in the Buganda region saying the electorate voted for candidates that respect the Kabaka and the agendas of the Buganda Kingdom.

Mayiga said there is no harm in tribes supporting sons and daughters of the soil. He said the Kingdom needs competent personnel to advocate for the concerns.

“There is no harm in Baganda voting for fellow Baganda. We have seen other tribes do the same,” said Mayiga.

Minister Kyambadde on why she lost Mawokota North Seat: People are tired of NRM and see NUP as their only ‘HOPE’