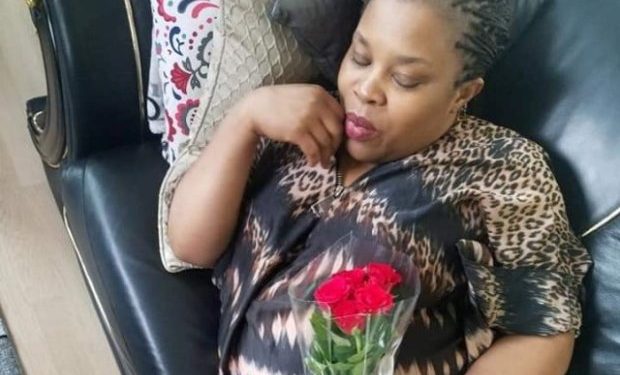 Goolixy Curx Nalumansi, the Swedish based ex-girlfriend to Hon Muhammad Segirinya has said that she is disappointed that her ex-lover Ssegirinya is not mentioning her anywhere amongst the people who played a pivot role in his victory for the Kawempe North constituency Member of Parliament Seat victory.

Goolixy claims that besides supporting Ssegirinya financially, she also put him in prayer on a daily basis. She says that Ssegirinya should come out and recognize her contribution towards his victory.

She also demands the comic MP-elect to officially introduce her as his second wife in a Moslem ceremony.

Gooloxy is known for always coming out and making fun of her ex-lovers who she claims he has helped to overcome ‘urban excitement.’

However, Ssegirinya has on several occasions come out and refuted having any affection with Gooloxy.