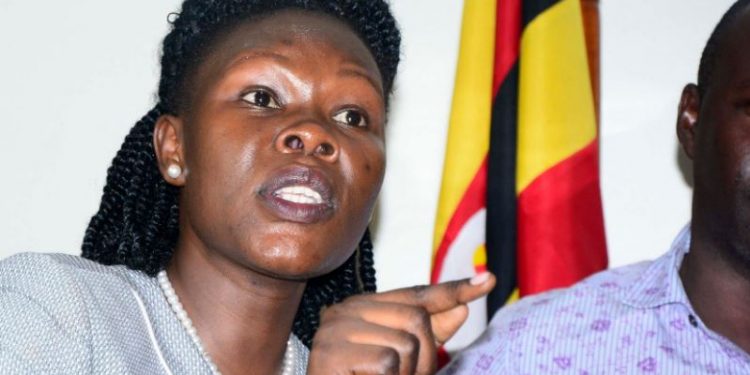 Privatization and Investment minister Evelyn Anite has said that the recently concluded presidential and parliamentary elections proved that Robert Kyagulanyi alias Bobi Wine’s National Unity Platform party is only based in the central region and so lacks the national character that can compete the ruling National Resistance Party (NRM).

Speaking during the NTV The Spot political show, Anite said that its only the people in the central region that got carried away since Bobi Wine was speaking in their local language. She stated that this influenced the people to just go and vote for the ‘umbrella’ (NUP party symbol) because all they were preached to was to vote out NRM.

Anite claimed that the election proved that NUP is a weak wave that can’t even manage to sweep beyond the central region.

On the continued detention of Bobi Wine by security forces at his residence in Magere, Anite insisted that he’s not under house arrest but rather the state is protecting him from himself.

“What is happening to Hon Kyagulanyi is in his own interest to protect him from breaking the law. The people who keep peace and order have been restraining him to prevent the spread of COVID-19,” Anite said.

She added, “If you let Kyagulanyi out, he is going to break the law and spread COVID-19.”