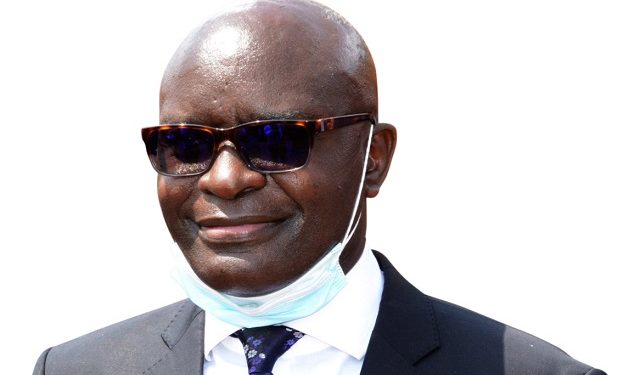 The chairperson of the Electoral Commission, Justice Simon Byabakama will today address the press about the final results of the recently concluded presidential elections. Byabakama will also address other issues under the Roadmap for 2021 general elections.

Incumbent Yoweri Museveni was declared winner of the January 14 presidential elections. According to the results announced by Byakabama, Museveni gathered 5.85 million votes securing 58.64 per cent of the total valid votes casted.

Since then there has been a series of issues raised concerning the election results. Firstly reports circulated how EC had deleted or pulled down results. EC refuted the claims saying they were yet to publish the results as they only tested the links which are now disabled as finalisation process is concluded.

Another report published by Daily Monitor indicated that EC had not included results from about 1200 polling stations. Byabakama is set to respond to such issues today.