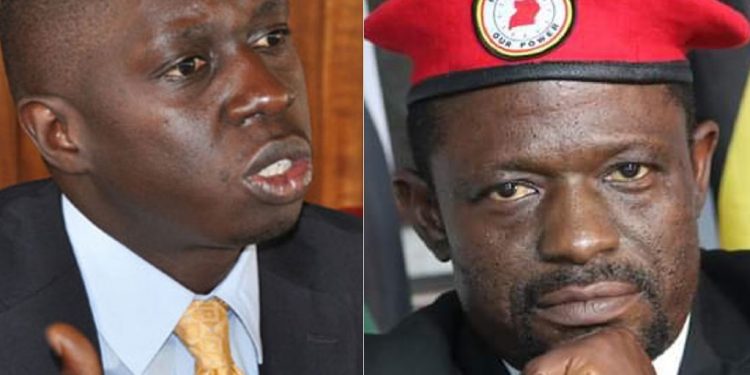 Nyanzi is  seeking for a vote recount claiming that the voting process and counting were marred by malpractices and irregularities committed by both the Electoral Commission officials and incumbent Muhammad Nsereko’s agents.

Nyanzi was defeated by the independent candidate Nsereko who got 16,998 votes against Nyanzi’s 15,975. However, Nyanzi says he was denied victory as Nsereko and his agents altered declaration of result forms and destroying original copies of the forms.

Pastor Mondo runs to exile in fear for his life