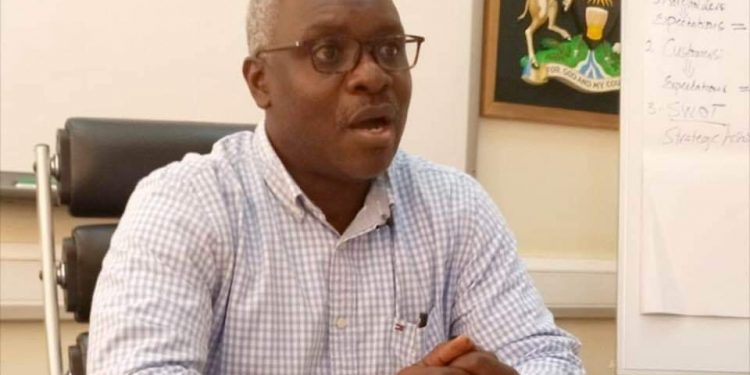 According to the New Vision website , Kabushenga sent out an email to his staff explaining to them his decision to resign from Vision Group.

“This is to let you know that for personal reasons I have asked the Board for an early retirement and this has been accepted,” stated Kabushenga

He also explained that he will oversee a 90-day transition, as requested by the Board, before moving on.

Kabushenga also thanked his team for the tremendous success that they have registered over the years.

“I am proud of the success we achieved and the impact we have had in society. This was possible because we worked together as a team. For me, it was an absolute honor and pleasure to have done so,” he said.

He also tweeted about his plans after New Vision.

“I have dropped the mic at newvisionwire. I will now go to grow coffee full time at RugyeyoFarm, ” he tweeted.

Kabushenga has been the Managing Director of Vision Group since 2006. He took over from group founder William Pike.

Rumours have been making rounds that the axe was swinging over Kabushenga’s head and many have looked at “early retirement” as giving him a more dignified exit.

At least by his own admission, Kabushenga is not moving for greener corporate pastures as he will be retiring to his farm where he grows bananas and coffee. 