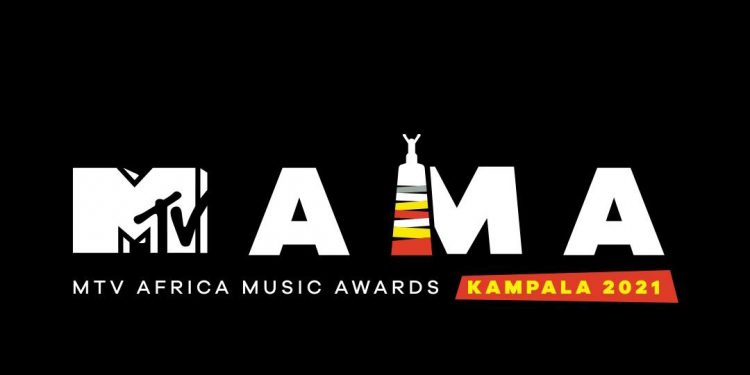 With two weeks left to Africa’s most prestigious awards MAMAs that were slated to take place in Uganda this year, the virtual event has been postponed.

The organisers of the event MTV Base Africa broke the news on their social media pages.
“MTV Base Africa is postponing the 2021 MTV Africa Music Awards. We will keep fans updated as we have more news,” they posted.

The awards were scheduled to take place on February 20 ,2021. Both the host DJ Khaled, the nominees of the different categories and the performers of the D-day had been unveiled.
The postponement of the awards comes after a social media uproar following the after election tension.