Former EC spokesperson Taremwa: There is no perfect election 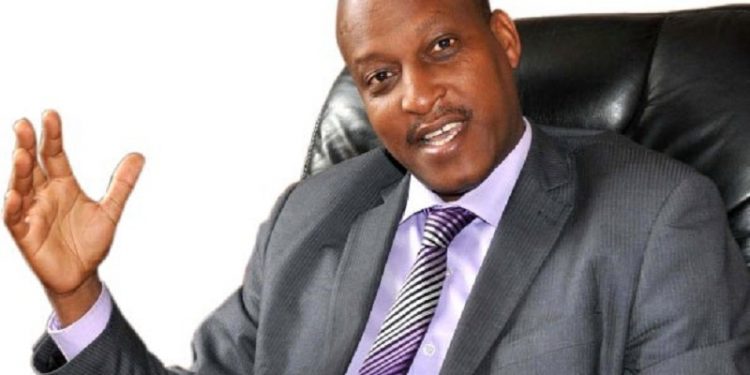 Though elections are done, there is still more to talk about on how the electoral process went down with many running to courts of law in a bid to overturn the declared results.

Jotham Taremwa, the former Electoral Commission (EC) spokesperson has said that each election is a lesson for the next and Ugandans should realise that a stable Uganda benefits all of us.

Speaking during a political talk show today morning on NBS TV, Taremwa said that there is no perfect election that is why even the constitution emphasises for free and fair election.

He says that leaders who have gone through should lead the reconciliation efforts as there is life after the elections.

On Robert Kyagulanyi’s petition to Supreme Court challenging President Yoweri Museveni’s re-election, Taremwa believes that his petition is not in vain because the country is waiting to see how it goes.

“There is no one who goes in an election to lose. When you lose, it is not easy to reverse that thinking. The solution is to go to court, present your facts and court will decide

We should encourage civility to handle issues in the courts of law rather than take disagreements to the streets,” says Taremwa.

Some people interfered with the radios meant for e-learning, says Museveni as he reopens schools for Semi-candidates