There is no shame in seeking safety from political persecution, a dead person cannot contribute to the liberation struggle, says Stella Nyanzi 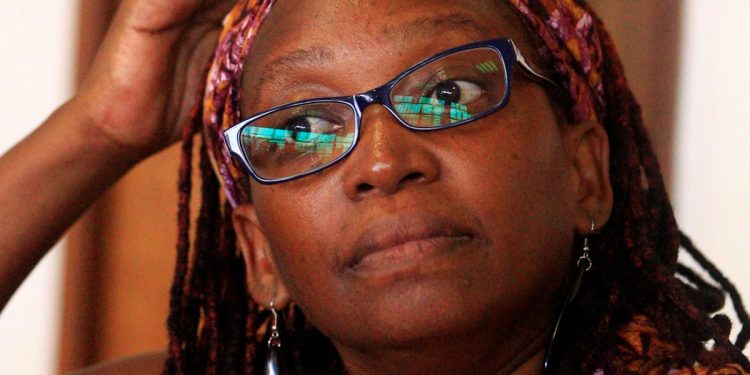 Activist Stella Nyanzi’s decision to flee the country with her family and seek asylum in Kenya has been received with mixed reactions with some castigating her for turning a coward in the course of the said liberation struggle.

On Tuesday (February 2), the former Makerere University researcher fled the country by bus and sought asylum in Kenya together with her three children. She claims that the state was targeting her life.

Following various reports criticizing her decision, Nyanzi through her social media platforms has explained her move saying being in exile is neither defeat nor surrender.

“Having once been slapped with a travel ban by the Museveni dictatorship, it is no small victory for me to have successfully departed from Uganda with my children.

When I was a child, my father and mother fled from dictator Iddi Amin Dada in Uganda to Kenya with my sisters and I. We were refugees in Nairobi for a couple of years, until a semblance of safety returned back to the motherland,” said Nyanzi in a post.

Earlier this week, Government Spokesperson Ofwono Opondo downplayed Nyanzi’s alarms saying she not a threat to the country and therefore no one can waste time targeting her.

MUSEVENI: The actual support of NRM is 80% only that some people didn’t turn up to vote