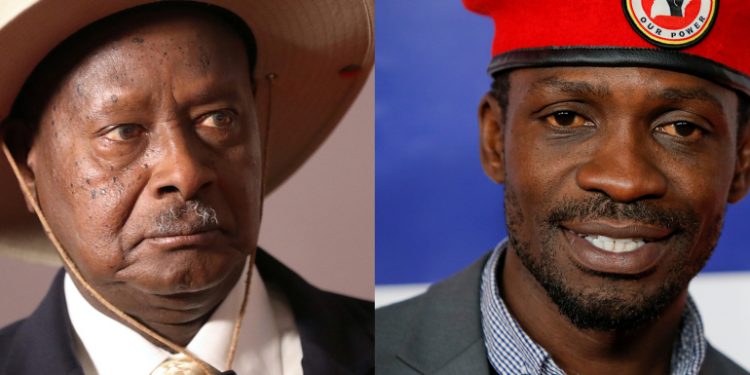 In their response they claim that the election was conducted in a free and fair manner and so Kyagulanyi’s petition should be dismissed.

Museveni also denied that there was any ballot stuffing or multiple voting in the presidential election.

“ The second respondent (Electoral Commission) ascertained, transmitted, tabulated, and declared the results of the presidential elections held on January 14, 2021, transparently and in accordance with the law,” Museveni lawyers stated.

Last week the Electoral Commission and Attorney General asked of the same from court to dismiss Bobi Wine’s petition claiming the few irregularities could not upset the final results.

The preliminary hearing of the petition is scheduled to start this week on Thursday with the framing of the issues to be argued during the petition.

Museveni was declared winner of the 2021 presidential race after gathering 6,042,898 votes representing 58.38%. His closest challenger Kyagulanyi got 3,631,437 votes representing 35.08%. However, Kyagulanyi petitioned court claiming that he has enough evidence that Museveni rigged the election hence wants court to overturn his re-election.

My house costs Shs200m, I won't exaggerate it's price like other musicians- Gravity Omutujju