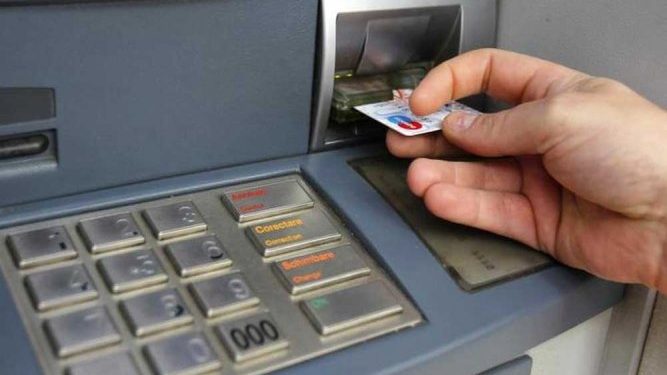 The government is considering taxing cash withdrawals from commercial banks as it is with mobile money in a move to increase its revenue.

In a letter dated February 9 addressed to Bank of Uganda governor Emmanuel Tumusiime-Mutebile, Patrick Ocailap, the deputy secretary to the treasury on behalf of the secretary to the treasury revealed plans by the Government to collect tax revenue from all bank withdrawals in form of cash at either bank tellers or Automated Teller Machines (ATMS).

“Following our budget consultative meeting held on February 5th, 2021, at this ministry [of Finance] attended by officials from Uganda Communications Commission, Ugandan Revenue Authority, Telecom Operators and Bank of Uganda, it was proposed that we explore taxation of cash withdrawals, from commercial banks,” reads the letter in part.

In the letter, the ministry wishes to seek the Governor’s opinion on the proposal, and requests that he also avails data on different categories of withdrawals for further review and determination.

The proposal to tax cash withdrawals was reached at last week in a budget consultative meeting between the finance ministry and other stakeholders such as the Uganda Revenue Authority (URA), Uganda Communications Commission (UCC), telecom operators and Bank of Uganda (BoU).

And according to government, it will encourage cashless transactions and promote e-commerce, improve tax compliance in addition to raising revenue.