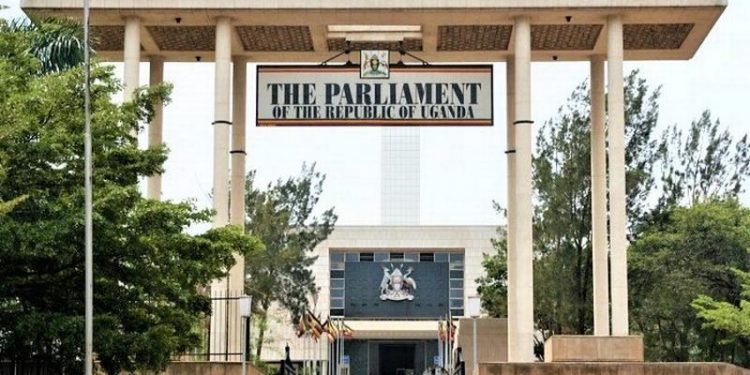 Members of Parliament (MPs) are concerned by government plans to tax agency banking and ATM withdrawals. This follows a letter that has been circulating on social media from that Ministry of Finance to the Governor of Bank of Uganda seeking advice on the same.

In today’s plenary sitting, Speaker Rebecca Kadaga said that she expects the minister of Finance to bring proposals for taxation to the floor of parliament and be discussed.

Kadaga asked State Minister for Finance David Bahati to assure parliament that they will not implement the taxes before tabling it to parliament.

Bahati responded saying that government cannot implement any taxes without the approval of parliament.

Government is considering collecting tax revenue from all bank withdrawals in form of cash at either bank tellers or Automated Teller Machines (ATMS) to increase its revenue.