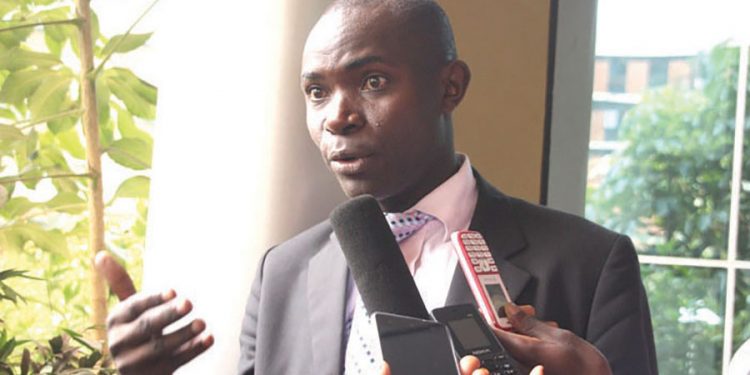 In his letter, Mabirizi states that Chief Justice Dollo is unqualified to perform legal duties because of a conflict of interest as he has ever represented Museveni as a lawyer in 2006 when Dr.Kizza Besigye challenged his election victory.

“Your participation erodes the confidence not only in you but the entire judiciary because judgment must be rooted in confidence and confidence is destroyed when right-minded people go away thinking the judge was biased,”Mabirizi says in his letter to the Chief Justice.

“If you continue sitting, you will no doubt be contravening the Constitutional principles laid down under articles 28(i), 44( c) , 126 and 128 of the 1995 constitution which was made after several human sacrifices of our dear predecessors and brothers in the name of fairness and you will have abdicated your judicial oath,” he adds.

The lawyer maintains that it will not only be illegal but also unacceptable under the constitutional and fairness principles if Chief Justice Dollo refuses to recuse himself from the election petition.

Uganda Hippos take on Mozambique in their AFCON U20 opener

Uganda Hippos take on Mozambique in their AFCON U20 opener