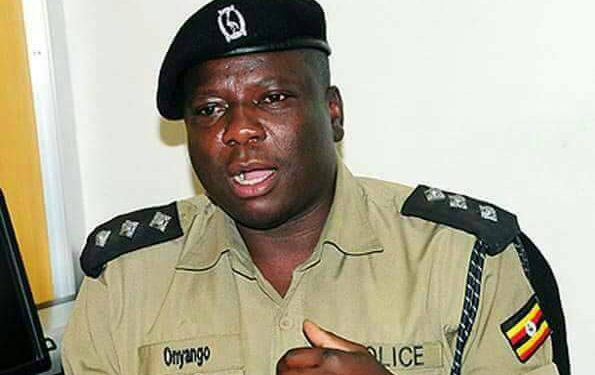 Patrick Onyango, the Kampala Metropolitan spokesperson says UN has accepted to receive his petition, the agency has allowed him to go with three (03) people.

Onyango however says that they have received information that Bobi Wine is mobilising his supporters to escort him in a procession to Kololo.

“Processions are banned due to COVID19. Secondly, Permission to hold Processions are only given by the Inspector General of Police as per the Public Order Management Act which has not been granted.

Yesterday the former presidential candidate disclosed that his party will petition the UN Human Rights over the on-going abduction of the party’s supporters and leaders.