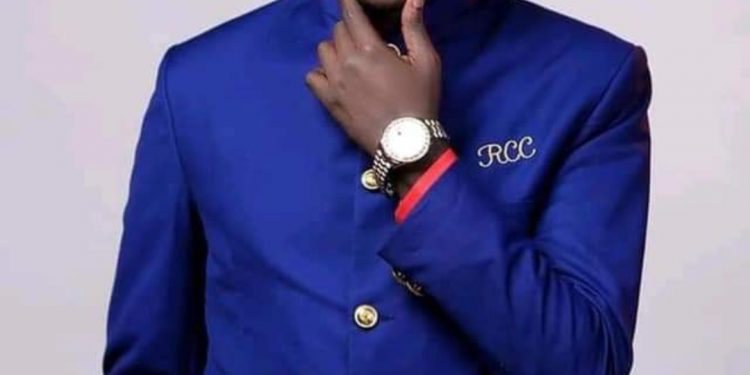 With many still wondering how the Shs2m bra looks like, the late Pastor Yiga’s son Pastor Jjengo has vowed to buy his future wife a bra worth Shs5m.

This was after Pastor Jjengo was asked to comment on Pastor Aloysius Bugingo of House of Prayer Ministries’s lover, Susan Makula bragging about Bugingo buying her a bra worth Shs2m.

Pastor Jjengo defended his fellow Pastor and added that he would also do the same if he found someone that he loves.

“When I find a woman I love, I will make sure I buy her a bra which is more expensive than Makula’s Shs2m. Even if I find it at Shs5M I will buy it ,” Jjengo bragged.

He also revealed the type of woman that he would like to get married needs to.